Alfred David White was born on April 25, 1925, in Boston, Massachusetts.  After graduating from Boston Latin High School, he joined the U.S. Navy, where he served on the shores of Japan until August 6, 1945.  After his military service, he received a bachelor’s degree from Colgate University and a Master’s Degree from the University of Chicago. 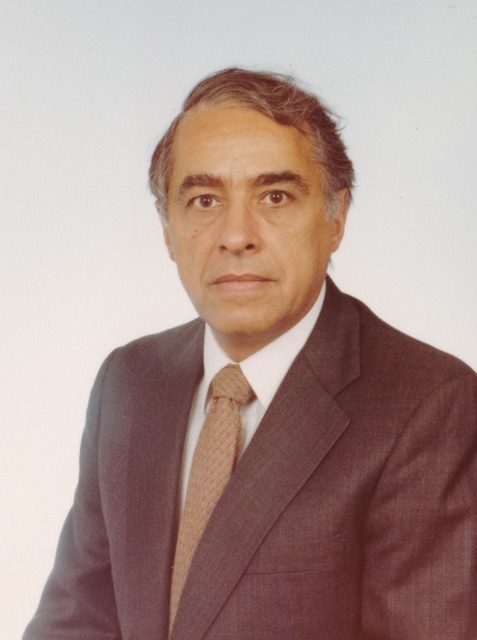 He joined the US Agency for International Development (USAID) and quickly worked his way up to become the youngest Deputy Assistant Administrator for the Near East Bureau.  Under the leadership of the AA, Al was responsible for the policy direction and day-to-day management of more than 14 country programs, 10 overseas missions, a staff in Washington, DC, and in the field of over 600, as well as a larger staff of foreign national employees, an annual budget of $2.5 billion with an active program portfolio of over $5 billion.  In addition, he managed more than $300 million in the Food for Peace Program.

Al enjoyed traveling around the world with his wife, Zafra, and going to the opera, symphony, ballet, theater and art museums with her.  He loved to celebrate holidays and go on vacations with Yoav, Caron, Ben and Daniel.  Al has been described by those who knew him as an extraordinary colleague and leader, but, more importantly, a dear and very special friend.  He will be deeply missed.