On Friday, January 24, 2020, Bastiaan “Bas” Schouten, loving husband of Priscilla Del Bosque Schouten and father of Hendrik and Andrew, passed away at his home in Los Banos, California, at the age of 77. 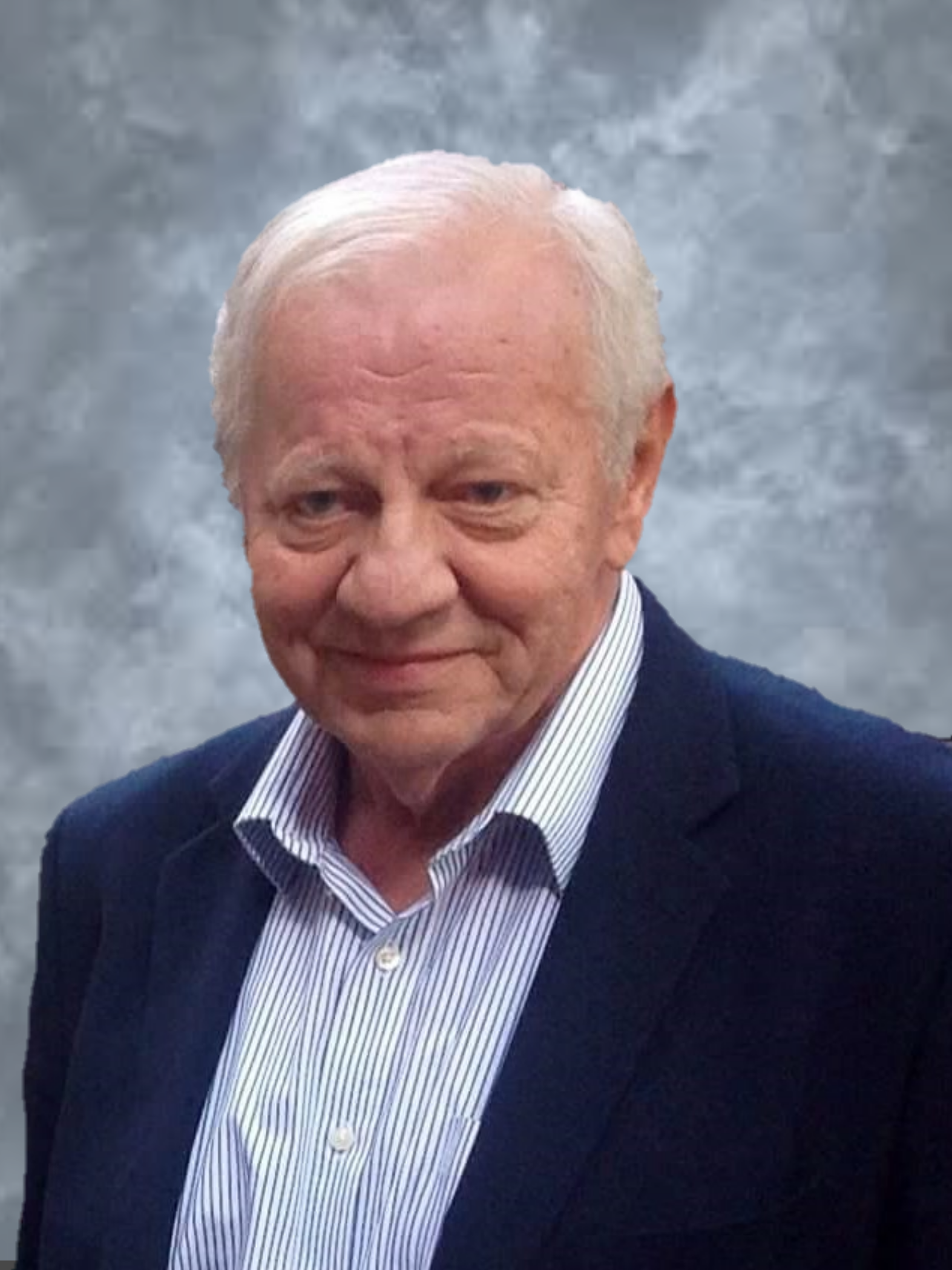 Bastiaan was born on October 22, 1942 in Delft, The Netherlands to Hendrik and Maria (Visser) Schouten. Along with his parents and siblings, he emigrated to the United States in 1950, where the family settled in Portland, Oregon. He became a naturalized US citizen at the age of 18. Bastiaan often remarked that his first year as an immigrant child was the most difficult year in his life. For this reason, he held a special place in his heart for the children of immigrants, along with their families who work so hard and sacrifice so much to provide their children with greater opportunity and success in their new homeland.  Bastiaan graduated from Benson Polytechnic High School in 1961. He earned his Bachelor’s and Master’s degrees in economics from Lewis & Clark College in 1965 and UC Santa Barbara in 1967, respectively. He also obtained the equivalent of a Master’s degree in strategic resource management from the National Defense University in 1989.

On March 20, 1967, he married the love of his life, Priscilla, with whom he built a life of service and adventure for almost 53 years.  Heeding President John F. Kennedy’s call, Bastiaan and Priscilla both joined the Peace Corps in 1967 and served in Honduras. Bastiaan subsequently served with the U.S. Agency for International Development (USAID). Over the course of his 31-year career as a U.S. diplomat, he was stationed in Honduras, Bolivia, Costa Rica, El Salvador, Jordan, and Washington, D.C., where he headed the Office for Development Planning in the Latin America and Caribbean Bureau. After retiring as a Senior U.S. Foreign Service Officer, Bastiaan worked as a contractor on USAID-financed economic development programs in Egypt, Israel (West Bank/Gaza), Cyprus, The Philippines, and, in 2004, Iraq.

During his career, Bastiaan earned a reputation as an innovative strategist and brilliant economist dedicated to helping developing nations achieve economic success. Among other achievements, Bastiaan was the intellectual architect behind Costa Rica’s transformation into a model of export-led growth and an eco-tourism destination, significantly decreasing extreme poverty in that country. Years later, Bastiaan remarked: “The near elimination of absolute poverty in Costa Rica was not a stated objective of the USAID program in the early 1980’s; it was the consequence of the stated objective of a sustained, high level of economic growth. It is the fulfillment of a development professional’s dream, and I am proud to have participated with Costa Ricans in its achievement.”

Bastiaan and Priscilla (a Senior USAID Foreign Service Officer herself) spent most of their careers working and living overseas, while raising their two sons, Hendrik and Andrew. In 2000, they chose to make their home in Oro Loma, California, a small, agricultural community in that state’s San Joaquin Valley, where Priscilla was raised as a child. For many years afterwards, the inseparable couple and their good friend, Eugene Vierra of Los Banos, organized and facilitated the “Great Decisions” discussion group and program at the Los Banos campus of Merced Community College, as a forum to discuss and learn about important issues in foreign affairs. They also advocated on educational issues impacting Latino children in the Oro Loma community.

Bastiaan passionately believed that education was the key to a better future for people and for nations. To honor his belief and his immigrant experience, the family requests that in lieu of flowers; please make donations to the Bastiaan Schouten Memorial Fund administered by the Central Valley Community Foundation, at www.centralvalleycf.org/donate. Donations will help San Joaquin Valley immigrants, children of immigrants, and/or children of farm workers achieve their post-secondary educational goals, when donating, please include “Bastiaan Schouten Memorial Fund” in the memo.*