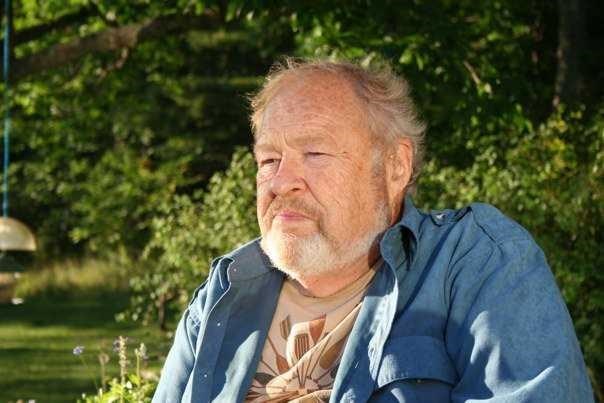 New David G. Mathiasen, 84, died from heart ailments on June 13th  at his home in Washington, D.C. He graduated from Oberlin College and then received a Master of Public Affairs from the Woodrow Wilson School at Princeton. An economist, he worked for the federal government for 34 years.

He began his career at the Bureau of the Budget in the Kennedy administration and then worked for the US Agency for International Development in Turkey, India and Pakistan. He was especially proud of his work on the Green Revolution in South Asia. When he returned to the United States in 1972, he went back to the Budget Bureau, which had become the Office of Management and Budget. He was for many years head of OMB’s Fiscal Analysis Branch, and then was Deputy Director of the Office of Budget Review. He was very proud of the teams that he nurtured as a manager.

In 1998, he took leave from OMB to be executive director of the bipartisan National Economic Commission, which Congress established in an effort to get the federal budget deficit under control, a job he particularly enjoyed but which was scuttled by George H.W. Bush’s “no new taxes” pledge. He ended his federal government career as special assistant to the director of the General Accounting Office and then spent two years in Paris at the Organization for Economic Cooperation and Development. After returning to D.C., he taught graduate courses at American University and the University of Maryland; during his OMB years he periodically taught at the at the Yale School of Management.

He was married to Carolyn Swisher for 60 years. In addition to their Kalorama apartment, they owned a house in Castine, Maine, where they spent about half the year. In addition to his wife, he is survived by daughters Karen and Jocelyn Mathiasen, daughter-in law Kathryn O’Brien and son-in-law Curt Dawson and four grandchildren. David was a committed, life-long Democrat and a enjoyed a close cadre of friends who loved nothing more than a night of political discourse and a gourmet dinner. He was a strong civil rights advocate, hosting Martin Luther King Jr. at Oberlin College and joining the March on Washington in 1963. He was a voracious reader and talented, albeit untidy chef. Having spent several of his pre-college years abroad in Switzerland and London, David was a great travel enthusiast and took enormous pleasure showing his children and grandchildren places that he loved, introducing them to Paris, London, Greece, Tuscany and the Swiss alps. His own travels later in life took him to Antarctica, Australia, Madagascar and Fiji. He was generous, had a warm sense of humor and told terrible puns, a legacy his daughters are unlikely to carry forward.