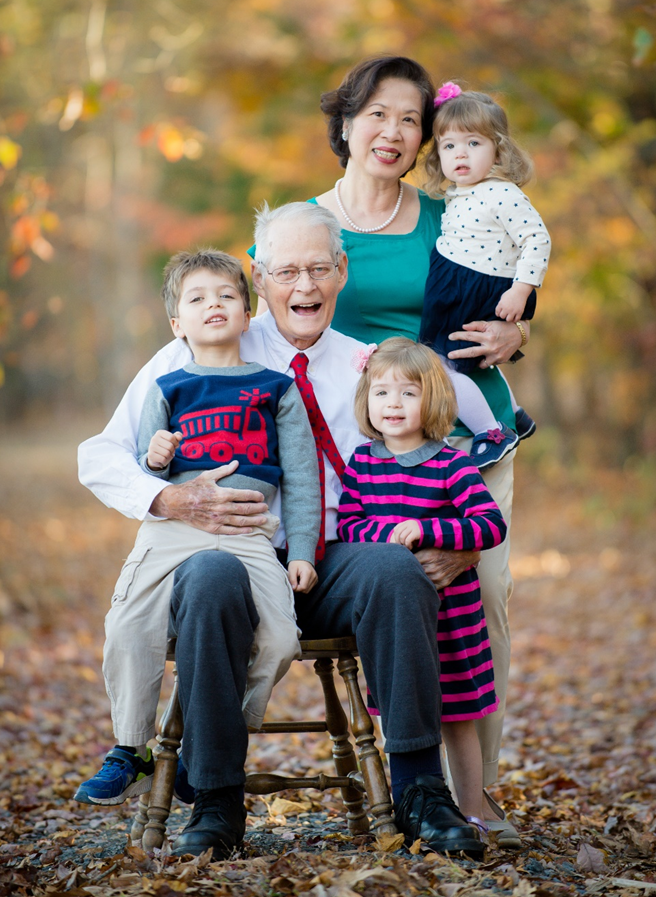 passed away peacefully on Sunday, January 12, 2020, after bravely facing carcinoid syndrome, a rare cancer, for more than 30 years. Gary was born in Washington, DC on July 23, 1940, to the late Joseph Adams and Edna Larsen, the eldest of four children. Gary is beloved and survived by his wife Choi Mei, daughters Madeline and Pauline, brothers Donald and Bill, son-in-law Patrick Dillon, and grandchildren Sean, Nina and Noelle.

Gary graduated from the University of Maryland earning a degree in economics and worked for the US Agency for International Development (USAID) as a Foreign Service Officer. His first overseas assignment was to Saigon, Vietnam from 1968-1973, where he connected with Choi Mei Chan, a PanAm Airlines travel agent, who would later become his wife of over 45 years. Gary also worked in Bangladesh and Pakistan before being diagnosed with cancer at the age of 49.

Gary had a strong will to live for his family and friends, and endured multiple treatments and surgeries, all with an optimistic and grateful faith in the Lord. Gary poured his time into volunteering for Faith in the Family, participating in his daughters’ activities, as well as supporting the needs of friends and family members. Through his technical writing skills and constant encouragement, Gary was able to support Choi Mei to achieve her lifelong dream of earning a Medical Doctor degree in 2013. Perhaps his greatest gift of love was full-time daycare to his three grandkids. Gary will be deeply missed and was honored at a graveside service on February 15, 2020 at Fairfax Memorial Park.