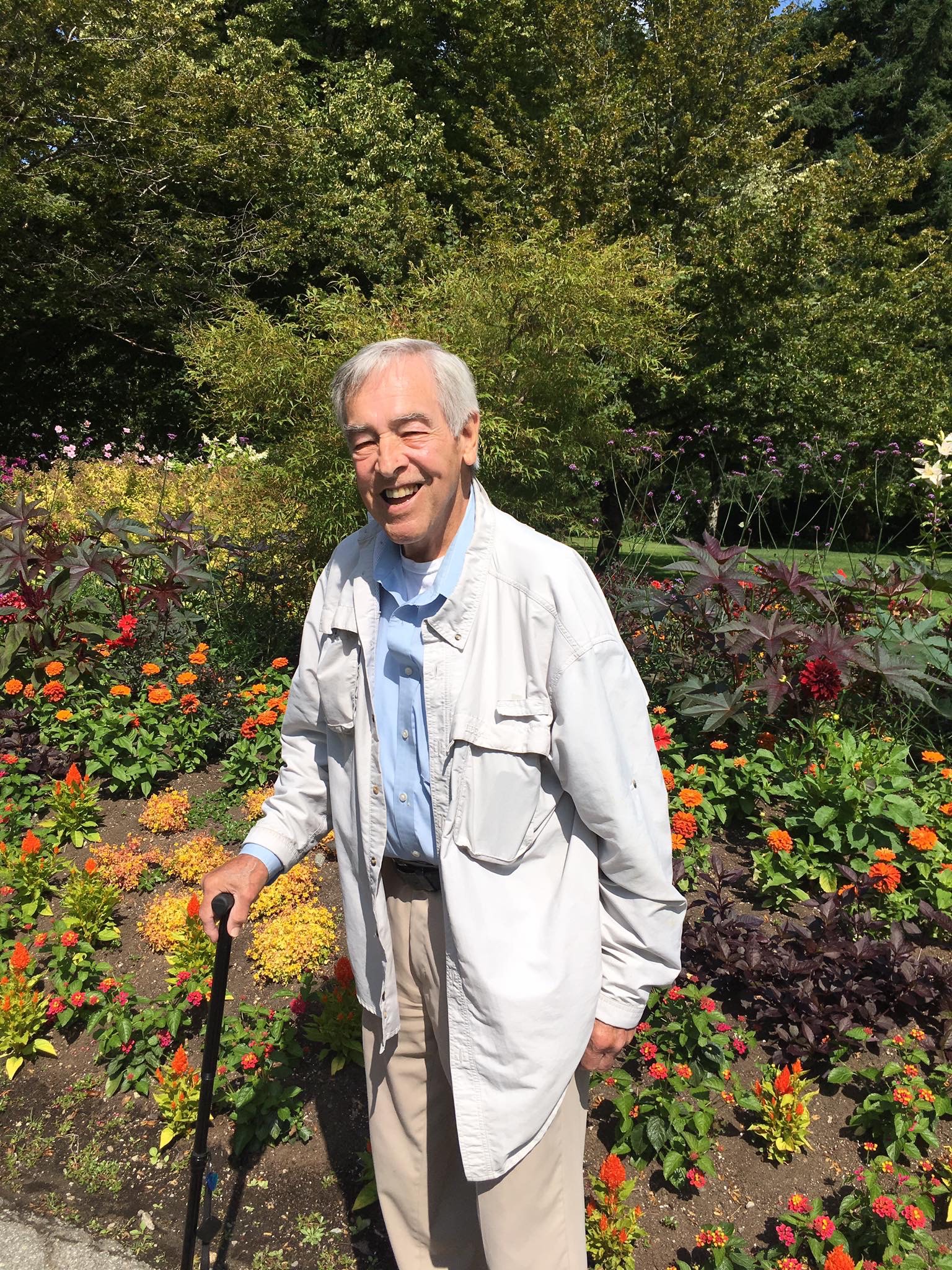 Kenneth Wayne Beasley, 78, passed away on December 31, 2019 from renal disease at his home in Herndon, Virginia, surrounded by family. He was born in Mitchell, Indiana and attended Purdue University from 1959 to 1963 on a full scholarship. He majored in Industrial Management. In 1963, he entered the Peace Corps as the first volunteer from Lawrence County (Indiana) and was sent to Ecuador where he organized credit coops backstopped by the Credit Union National Association (CUNA). He returned to the U.S. in 1965 and entered the Economics Graduate Program at Indiana University, obtaining a Masters in 1967 and passing PhD Field Exams in 1969. While there, he married his wife, Anne, whom he met in a Spanish class.

Prior to joining USAID, Ken worked in Venezuela and Jamaica. In 1969, he went to Venezuela with a grant from the Midwestern Universities Consortium for International Activities and a Latin American Teaching Fellowship. He and Anne drove to Panama following the Pan American Highway and had many adventures. During 10 years in Venezuela, he worked first at the Venezuelan Tourism Corporation and later as a private consultant. In 1982, he accepted a position at the Jamaica Export Credit Insurance Corporation in the Bank of Jamaica as part of a team for the Rehabilitation Fund financed by the Inter-American Development Bank. The purpose of the fund was to encourage lending to companies that had export potential based on price competitiveness.

Ken joined USAID as a Program Economist and served first in LAC/DP, backstopping Caribbean countries and subsequently in the Dominican Republic, Bolivia, Hungary and Serbia. In the DR, he worked with the government to develop and implement a comprehensive program of fundamental policy reform supported by Economic Support Funds. Within the Mission, he wrote a series of “school briefs” explaining in layman’s terms the underlying economic rationale for reforms. While Ken worked on macro policy, Anne worked on microfinance, assisting NGOs with lending programs. In Bolivia, a principal accomplishment was designing a project with the Catholic University to set up a Master’s Program in public administration, accounting and auditing. In Hungary, as Program Officer, he worked to streamline the mission’s program and support critical objectives that led to a successful close-out. The focus in Serbia from 1998-2000 was supporting democracy, especially after the Kosovo intervention. In 2004, Ken rejoined USAID as a civil service employee in PPC/CDIE where he wrote “Job Creation in Post-Conflict Societies” that was widely read. Later, he joined EGAT/EG/TIF as Senior Trade Advisor. He retired definitively in 2015.

In retirement, he was dedicated to his garden, traveling and being with his family. He is survived by his wife Anne, daughters Nicole Beasley-Becker (Kirk), Michelle Beasley, and sons Kenneth Beasley (Xiomy) and Andrew Beasley, as well as his beloved grandchildren Anthony, Alexandra and Josh.*